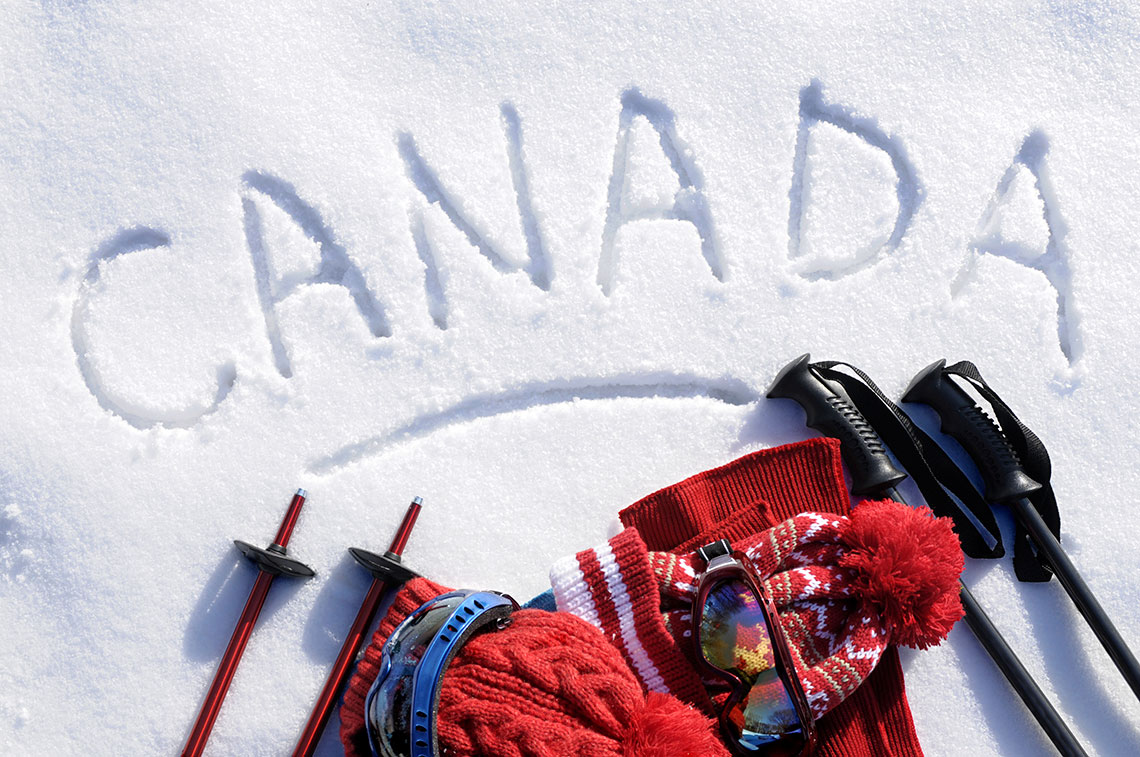 There was a tie for this year’s Bravo Award. The two winners are 2012 GoMedia Marketplace Host Committee and the 62nd Canada-France Convention. Both made significant efforts with all their 2012 events.

Congratulations to all three of these years’ winners!

YCB would like to thank the following members and partners for the evening’s door prizes: