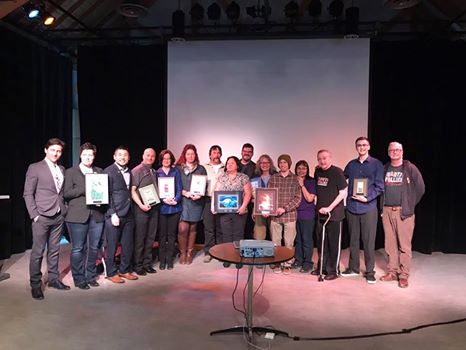 The Tourism Industry Association of Yukon (TIA Yukon) hosted their Tourism Awards of Excellence on Friday, April 21 at the Old Fire Hall. The awards highlight the industry and recognize people, places, organizations and events that have shown excellence in the Yukon tourism industry. Of the eight awards given out five were members of the Yukon Convention Bureau. The winners of the 2017 Tourism Award of Excellence were:

A big congratulations to all!